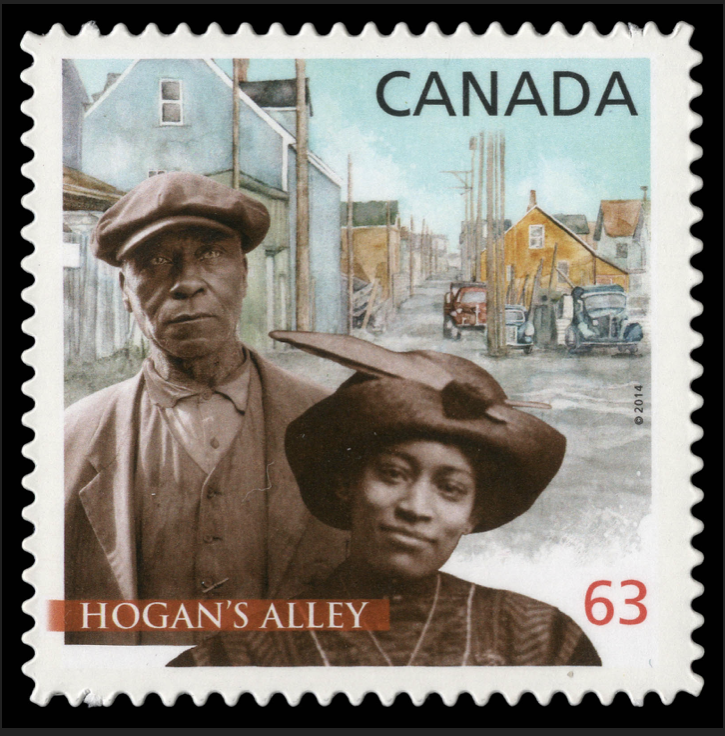 February is Black History Month in Canada.  Did you know that there is a historical connection between Vancouver’s Lutheran Church and Hogan’s Alley?

Hogan’s Alley was part of the ethnically diverse East End, centred between Prior and Union and Main and Jackson. It was home to much of Vancouver’s Black community and was a popular cultural hub before mid-twentieth century urban renewal schemes and the Georgia Viaduct Replacement Project demolished many of its buildings.

The African Methodist Episcopal Fountain Chapel, was located in the neighborhood at 823 Jackson Ave. The Black community, under the leadership of Nora Hendrix (yes, she was Jimi Hendrix’s grandmother, and featured in the 2014 postage stamp above) had purchased the building from the Scandinavian Lutheran Church c. 1921, and it became the spiritual home of Vancouver's Black community. 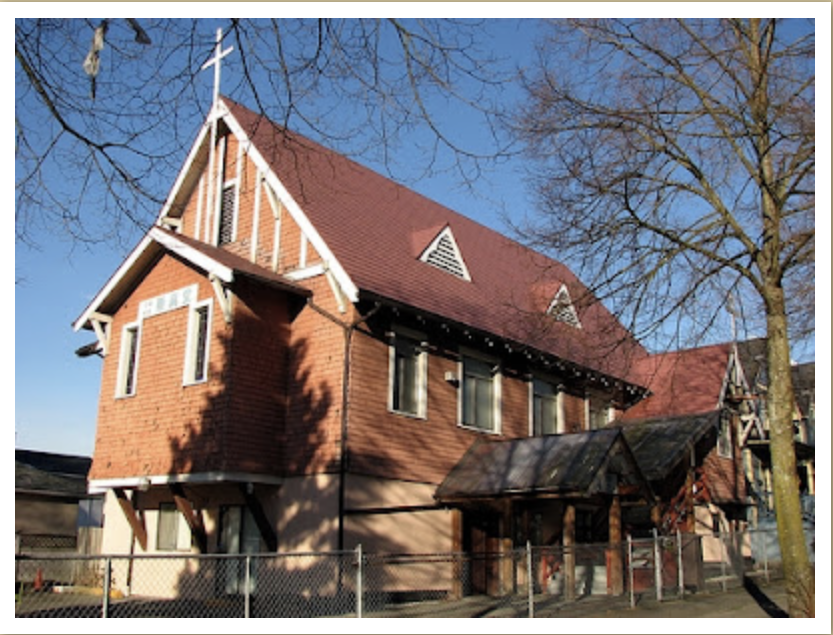 Located in their own neighborhood the church allowed community members to walk to worship services without facing prejudices and discrimination. It was the only church purchased by people of African descent in Vancouver. The church was abandoned in 1972 following construction of Georgia and Dunsmuir Viaduct. From 1985 to 2008 the building once again was home to a Lutheran Congregation - the Basel Hakka (Chinese) congregation.