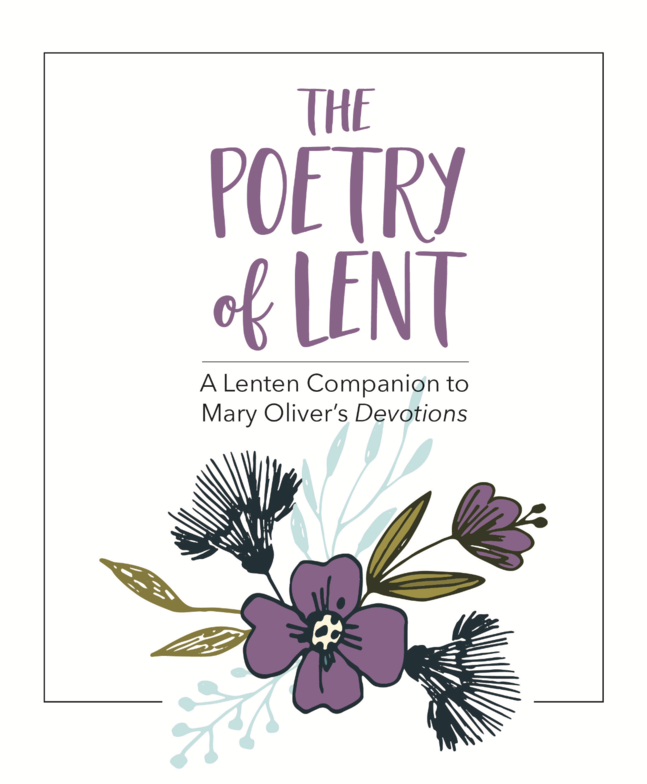 This year we are offering a Lenten devotional published by the Salt Project, featuring the poetry of Mary Oliver. Some of you are familiar with her work. Winner of both the Pulitzer Prize and the National Book Award, Oliver is widely celebrated as an accessible, insightful observer of the natural world, the life of faith, and the interplay between the two.

The devotional features scriptural passages corresponding to Year B in the Revised Common Lectionary - but since their themes are universal, this devotional can be used fruitfully during any Lenten season. Each week, biblical text and Oliver's poems illumine each other, pointing toward simple, powerful practices you can try yourself, or with your family or friends.

We have compiled most (but not all) of the featured poems in handy booklet. You can download both the booklet and devotional by clicking on the buttons below. Hard copies are also available in the narthex at church.