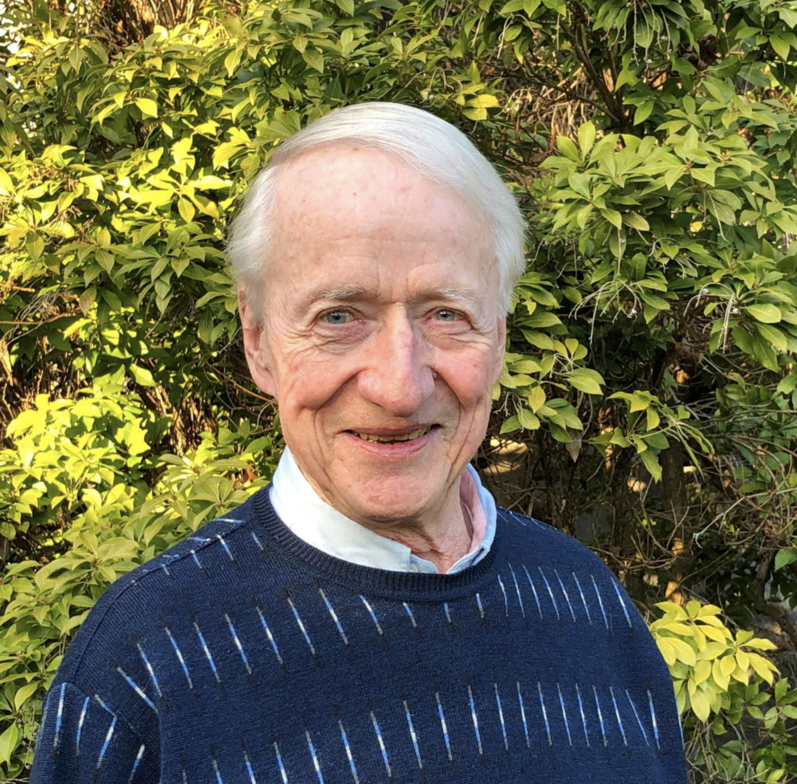 I have always believed in the importance of family, community and spiritual values, and of sustaining the natural environment upon which we all depend.

It is these values that lie behind Rod Day's more than 31 years of public service, which began in 1976 when he chaired of the Task Force on Growth and have included 16 years as a West Vancouver City Councillor, as well as serving on various commissions and working groups.  It was important to Rod that West Vancouver not succumb to the uncontrolled growth he had witnessed in his home state of California.

His recently published book, Inside West Vancouver: Five Decades of Community Development chronicles some of his efforts that resulted in the city developing better planning practices. It is also documents the advocacy of concerned citzens saying "no" to irresponsible development in the context political dynamics and economic interests pushing the other way.

If you're curious to learn the history behind Ambleside Park or the development of Cypress Park, Rod Day's book offers a unique insider's view of the people, politics, and planning that helped shape West Vancouver as we know it today